I guess nobody paid any attention to his shirt. A dirty Mind, if you got one you’ll see it. A man was sunbathing naked at the beach.

For the sake of civility, and to keep it from getting sunburned he had a hat over his privates.

A woman walks past and says, snickering, “If you were a gentleman you’d lift your hat.”

He raised an eyebrow and replied, “If you weren’t so ugly, it would lift itself.” What came first? The Chicken or the Egg?

Well I guess we finally answered that question.

G = Get a reduction

H – Help me I’ve fallen and cant get up 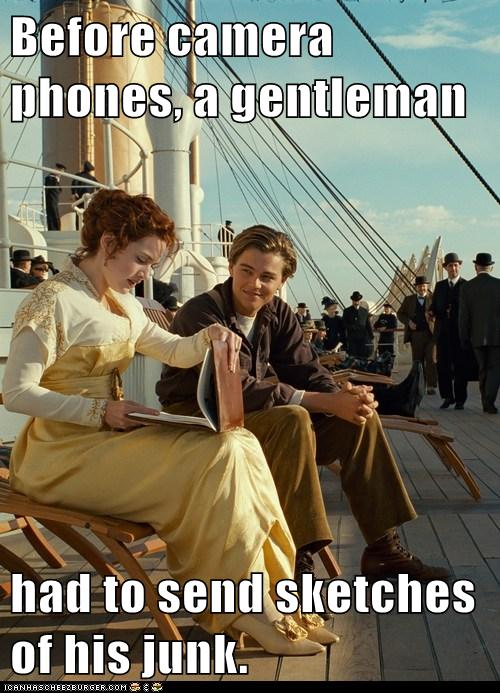 Before camera phones, guys had to send sketches of his junk. 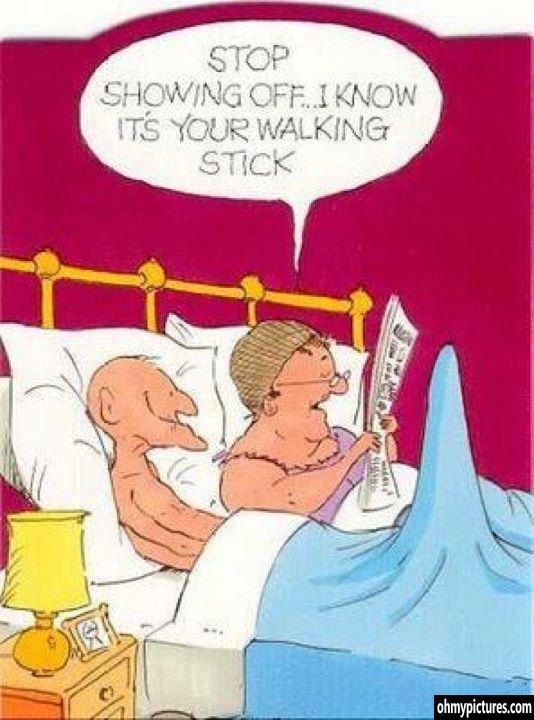 Stop showing off, I know its your walking stick. 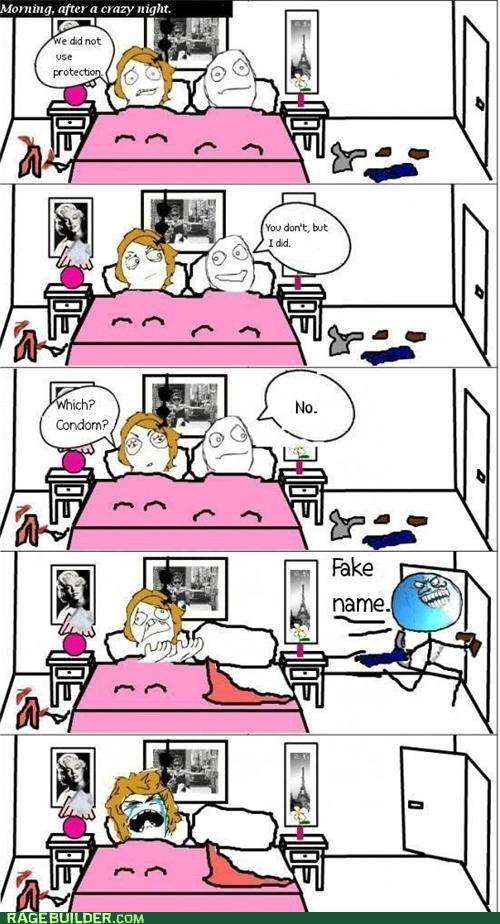 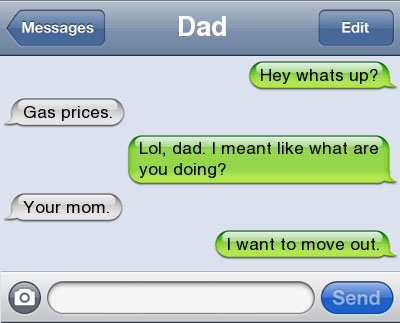 Just a Little bit too much info from Dad.

A young man goes into a drug store to buy condoms. The pharmacist says the condoms come in packs of 3, 9 or 12 and asks which the young man wants. “Well,” he said, “I’ve been seeing this girl for a while and she’s really hot. I want the condoms because I think tonight’s “the” night. We’re having dinner with her parents, and then we’re going out. And I’ve got a feeling I’m gonna get lucky after that. Once she’s had me, she’ll want me all the time, so you’d better give me the 12 pack.” The young man makes his purchase and leaves.

Later that evening, he sits down to dinner with his girlfriend and her parents. He asks if he might give the blessing, and they agree. He begins the prayer, but continues praying for several minutes. The girl leans over and says, “You never told me that you were such a religious person.”

He leans over to her and says, “You never told me that your father is a pharmacist.”

Little Billy came home from school to see the families pet rooster dead in the front yard.
Rigor mortis had set in and it was flat on its back with its legs in the air.
When his Dad came home Billy said, “Dad our roosters dead and his legs are sticking in the air. Why are his legs sticking in the air?”
His father thinking quickly said, “Son, that’s so God can reach down from the clouds and lift the rooster straight up to heaven.”
“Gee Dad that’s great,” said little Billy.
A few days later, when Dad came home from work, Billy rushed out to meet him yelling, “Dad, Dad we almost lost Mom today!” “What do you mean?” said Dad.
“Well Dad, I got home from school early today and went up to your bedroom and there was Mom flat on her back with her legs in the air screaming, “Jesus I’m coming, I’m coming” If it hadn’t of been for Uncle George holding her down we’d have lost her for sure!”