Here is a great video on how to confuse an Idiot 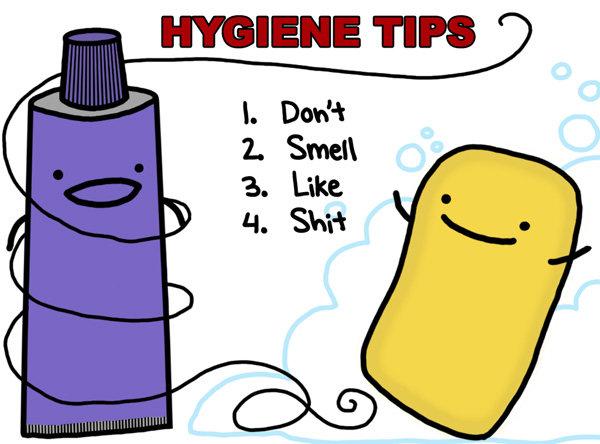 Here I am again picking on the colorblind people of the world, they do make easy targets though. 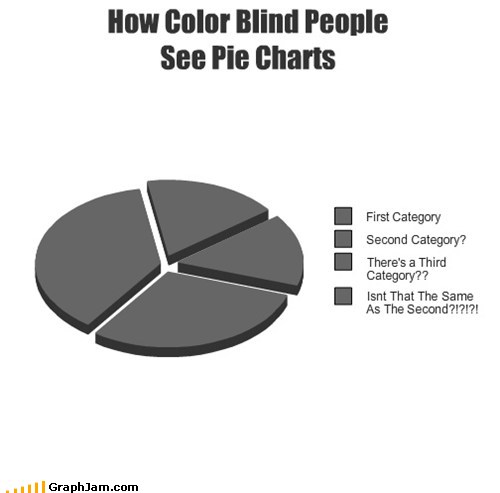 The game of choice for unemployed people or maintenance
level workers is basketball.

The game of choice for frontline workers is football.

The game of choice for middle management is tennis.

The game of choice for CEOs and executives is golf.

Conclusion: The higher up on the corporate ladder you are,
the smaller your balls are.

A newly married hillbilly couple decided they wanted children, but didn’t know how to go about it. Questions and conversations with friends and relatives proved no help, until a neighbor said they should go to town and ask the Big City Doctor. The doctor let them look at a child’s book about where babies came from, but to no avail. He tried his own explanation but was met with blank stares. Exasperated, he took them to his private office, and showed them a porno movie. This was also useless. Angrily, he ordered the girl to strip, told the man to watch, and had sex with her on the couch.

“Now, do you understand?” he asked.

“I just have one question. How many times a week do I have to bring her in for this?”

One of my friends works in the customer service call center of a national pager company. He deals with the usual complaints regarding poor pager operation, as well as the occasional crank caller demanding to be paged less often, more often, or by more interesting people.

The best call came from a man who repeatedly complained that he keeps being paged by “Lucille.” He was instructed that he would have to call her and tell her to stop paging him.

“She don’t never leave no number, so I can’t call her back,” he said.

After three such calls, someone thought to ask how he knew it was Lucille if she didn’t leave a number.

“She leaves her name,” was the reply.

After establishing that the customer had a numericonly pager, the light bulb came on.

“How does she spell her name?” the service rep asked.