Click the image to view full size and/or animation.

Totally random funny pics I saw on Craigs List. Sometimes random is gooood. Click the image for full size and to see the animations.

Here in Boston, we have had 50 inches of snow in the last month. It sucks balls. In fact, I have nowhere to move the snow from my driveway now. There is a 6 foot wall of snow between my house and the street and the backyard is a good walk from the driveway. Urg. Well, we said “Fu- –  it” and this is how we New Englanders say “Fu–  you” to Jack Frost. 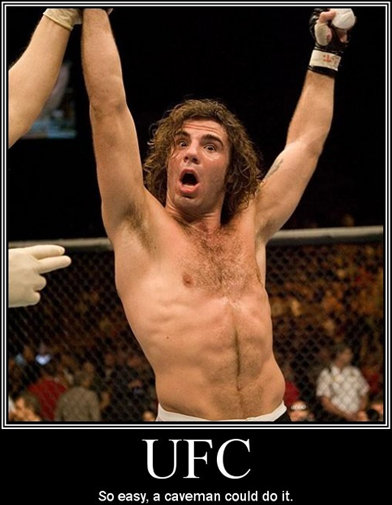 Who was it that said, “Those that can’t think, fight”? 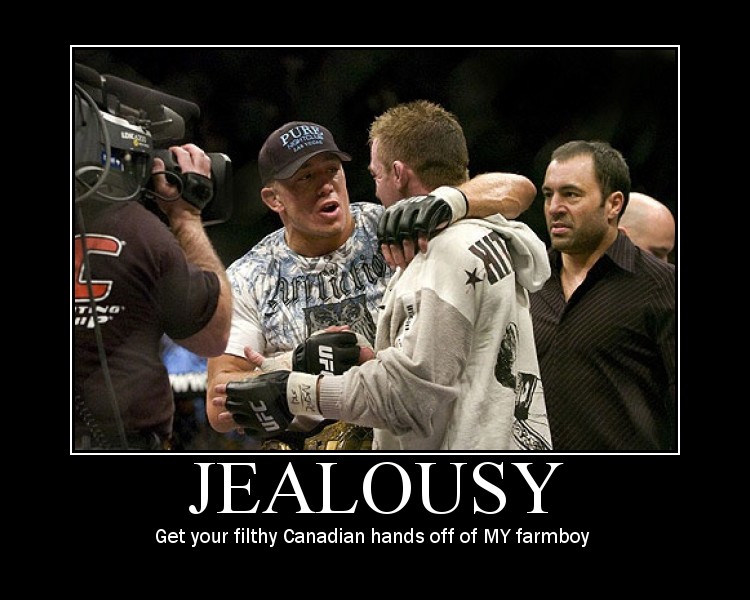 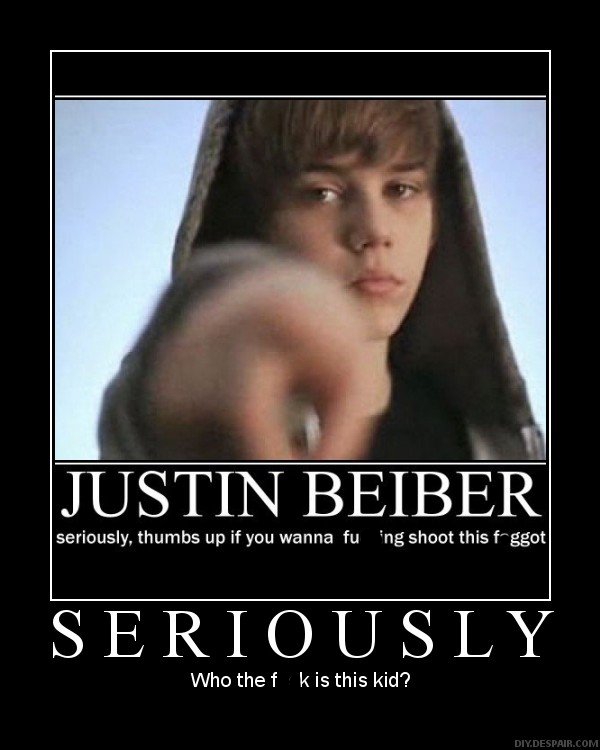 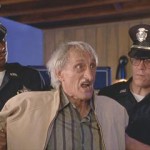 A local farmer just outside of town grew watermelons for a living, and he was doing quite well but was being hassled by some local kids who would sneak into his watermelon patch late at night and eat his watermelons. After some careful thought, he came up with a clever idea that he thought would scare the kids away for sure.

He made a big sign and posted it right in the middle of the  watermelon field. The next day the kids show up to eat and  found the a sign that read, “Warning! One of the watermelons in this field has been injected with cyanide.”

Feeling violated, the kids made up their own sign and posted it next to the farmer’s sign, then ran off. When the farmer returned, he surveyed the field. He noticed that no watermelons are missing, but the sign next to his read, “Now there are two!”

I have been dealing with some personal issues and am back. I appologize for going bye bye and have restored the site to a more “clean” time.

A commercial airplane is in flight to Chicago, when a blonde woman sitting in economy gets up and moves to an open seat in the first class section. A flight attendant watches her do this, and politely informs the woman that she must return to her seat in the economy class because that’s the type of ticket she paid for.

After repeated attempts and no success convicing the woman to return to economy, the flight attendant goes into the cockpit and informs the pilot and co-pilot that there’s a blonde bimbo sitting in first class who refuses to go back to her proper seat.

The co-pilot goes back to the woman and explains why she needs to move, but once again the woman replies by saying, “I’m blonde, I’m beautiful, I’m going to  Chicago and I’m staying right here.”

The co-pilot returns to the cockpit and suggests that perhaps they should have the arrival gate call the police and have the woman arrested when they land. The pilot says, “You say she’s blonde? I’ll handle this. I’m married to a blonde. I speak blonde.” He kneels down next to the woman and whispers quietly in her ear, and she says, “Oh, I’m sorry,” then quickly moves back to her seat in economy class.

The flight attendant and co-pilot are amazed and ask him what he said to get her to move back to economy without causing any fuss.

“I told her first class isn’t going to Chicago.”